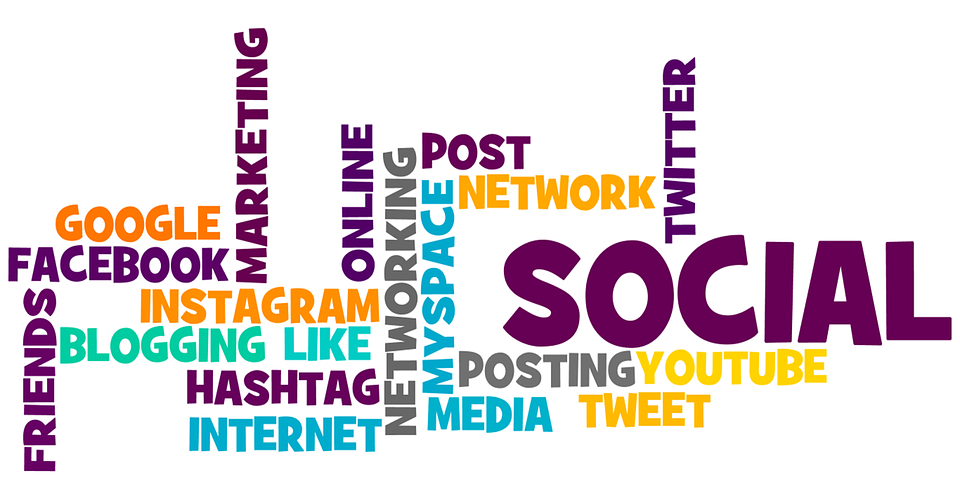 The long list of international words, especially from English, will make any English language course that bit easier. Your English teachers will probably be surprised at the number of words that come from your language and form part of general English usage.

Somebody once said to me “if you know a word in another language, you can probably use it in English too” – The same is almost certainly true – “if you know a word in English, you can probably use it in another language too”.
As the world gets smaller and we travel more, as we watch more movies and T.V., we become exposed to more and more words from other languages that still make sense to us. How many of you have stood in front of a ticket dispenser or a turnstile at a Metro station (or in a million other situations), holding a useless ticket in your hand and saying “it’s Kaput”? – Say that ‘it’s broken’ or ‘está roto’ and you might be met with a blank stare, but most of us know when something is “Kaput”. – Interestingly enough, although we recognise the word kaput (or kaputt) and we acknowledge it to be German for ruined, broken or not functioning, how many of us know that it comes from the French: (être) capot – (to be) without tricks, ie: to make zero score/to be defeated? – A truly international word!
The list of “international words” is endless: The Spanish have their ‘Fiestas’ and their ‘Siestas’, both words that most of us understand even if Spanish is not our native tongue. At the end of the week the French enjoy ‘le weekend’ as much as anybody. We English-speakers like to think that we have ‘amigos’ all over the world and, true enough, when we travel we are often referred to as “Friend” – (“Hello my friend…. you wanna buy a watch – very cheap, very cheap!!.”) by someone that we have never met before! – If we’re not the vendor’s ‘friend’ we are probably his ‘brother’, despite coming from different countries and cultural backgrounds!
Gourmet words (Gourmet, a French word, but also used in English, German, Spanish, Portuguese, Swedish, Tagalog,…..); I.T. terminology; sports references (goal, penalty, corner, etc…); – We share a lot of words with many other languages and they, in turn, share them with us. A lot of our languages have similar roots, be they Latin roots, Germanic, Greek, Arabic,…
So what does this tell us? Is there a moral to this tale?
Surely that moral of the story has to be this: languages are the basis of our communications. We learn a foreign language because we want to communicate with people from other parts of the world. We want to understand them and we want them to understand us. Some of us do this very effectively. Others find it very difficult. I think the important point is that it doesn’t really matter whether you do it well or whether you do it less well, you have to get your point across. Don’t be afraid to make mistakes and, if you are not sure of a word in a foreign language, improvise and try to use a word from another language altogether. You never know, the person with whom you are communicating might just know what you are talking about!

This website uses cookies to improve your experience. We'll assume you're ok with this, but you can opt-out if you wish.Acepto Leer más
Privacidad y Política de Cookies
Necessary Always Enabled